Eckerle in China organized this year’s sixth “EQ14 Quality Principle” Prize Competition in Zhuhai and Shaoguan. The main aim of the one-week event was to develop employees’ quality awareness, enhance their knowledge of this topic, and enrich their work-life.

The abbreviation EQ14 is an internal guideline about quality principles and processes that summarize the dos and don’ts in production. Bosch, one of the main customers of Eckerle, invented the original Q14 instructions. Throughout the years, it developed itself with further aspects into a Quality-Bible, namely EQ14.

We at Eckerle agree that quality is one of the critical factors of a company’s success, growth, and long-term development, where flawless production starts with the details.

On the starting day of the competition, 300 employees participated actively in the challenge. This number grew to 400 in one week, meaning almost 100% of the employees. Coworkers said to enjoy the intellectual game that made them full of passion and excitement. With the help of an app, more people shortened time while answering the questions and reached proficiency in activity tasks. The last year’s absolute winner, Guo Qianqian, broke his record and ranked first again. Not just him but all of the participants won corresponding prizes. This motivation underlined the topic’s importance and created a cheerful atmosphere in the companies.

According to the Managing Director of Eckerle (Zhuhai) Co., Ltd., Huang Fumei, competitions like this are tools that make training effective and long-lasting, showing the relevance of learning by practicing and learning by playing. Thanks to the enthusiastic participation, we plan to organize the same competitions in the following years. 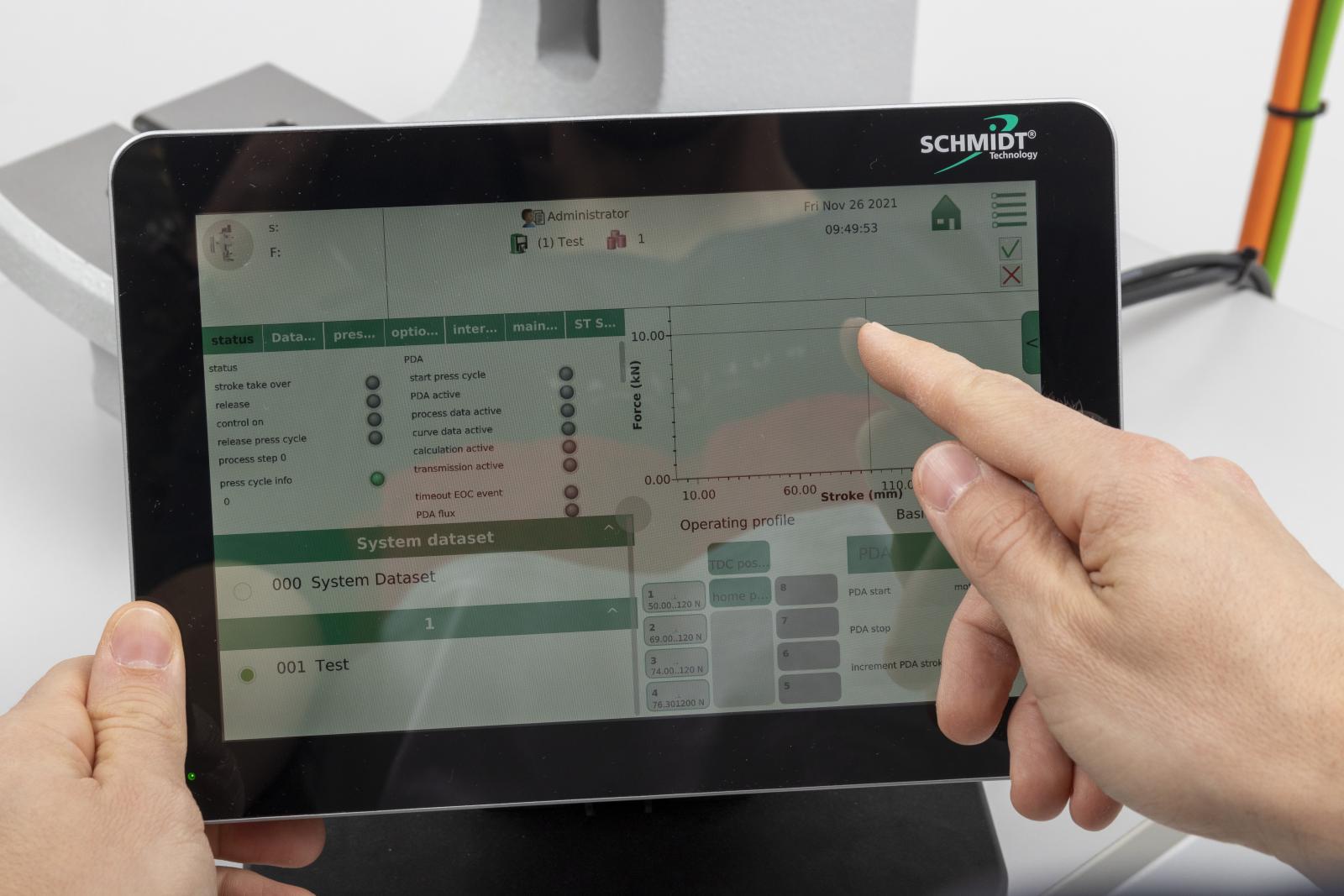 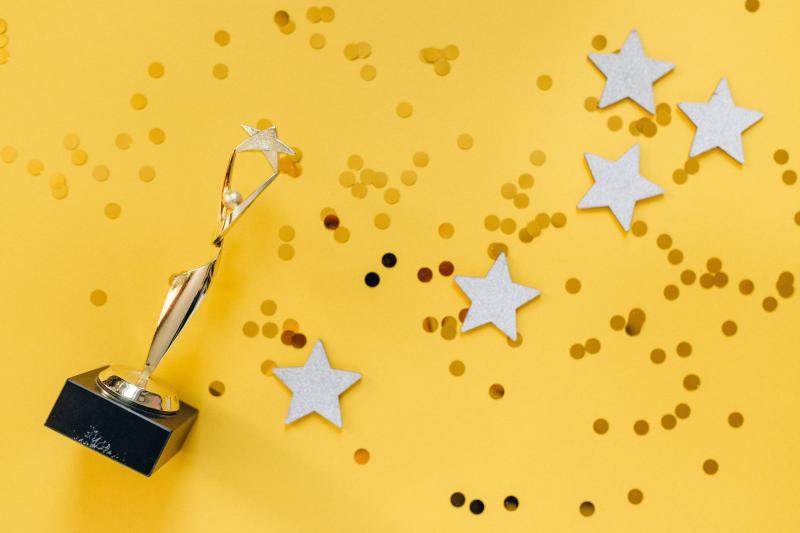 Our customer Hilti is one of the world’s most famous power tool producers. Due to the outstanding contribution to Hilti’s ‘NURON’ project, Eckerle China got this customer’s ‘Outperformer of the year 2021’ award. As a supplier of new generation battery casing of Hilti, Eckerle China has shown its intense designing and development capability in this […] 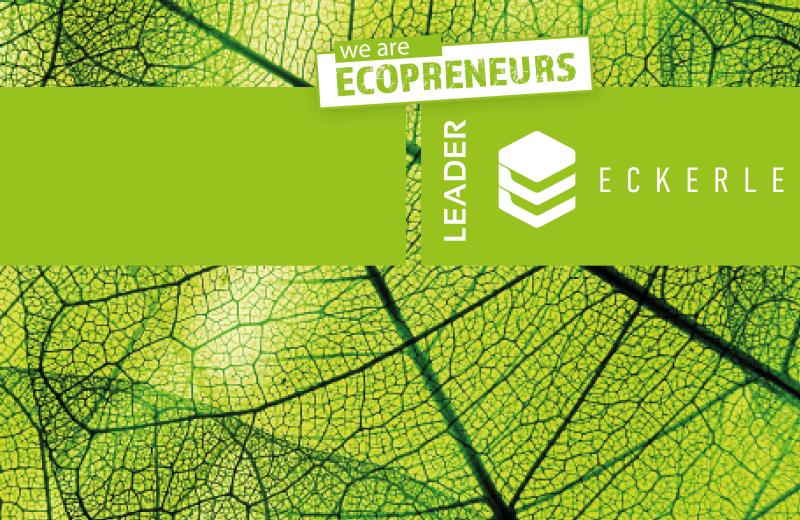 The Eckerle Group has set a new goal: climate neutrality by 2025. With this goal, the Eckerle Group wants to contribute to a sustainable future, so that a high quality of life is ensured in the future, which does not come at the expense of the environment. As part of the Prettl Group, the Eckerle […]