Eckerle is part of the Prettl Group

HomePress Eckerle is part of the Prettl Group

Eckerle Group has been part of the Prettl Group since February 2020.

The technology company Prettl is an internationally operating group of companies with over 10,000 employees at more than 40 locations in over 20 countries. The five business areas Automotive, Appliance Solutions, Electronics, Energy and Strategic Build-up are managed in completely independent companies. The secret recipe of these self-sufficient companies: Enjoying maximum entrepreneurial freedom and thus designing strategies, customers and markets. The companies are reunited by the efficiency concept promoted by Prettl, the basis of which is the economic success achieved and which extends to both the employee and technology level as well as the product level. Because for Prettl it doesn’t just mean securing the future, but shaping the future.

You can find more information about the Prettl Group here: www.prettl.com

Eckerle will also continue to operate as an independent unit within the Prettl group of companies. The change of ownership has no impact on Eckerle’s services within the group. We are still available to our customers as usual! 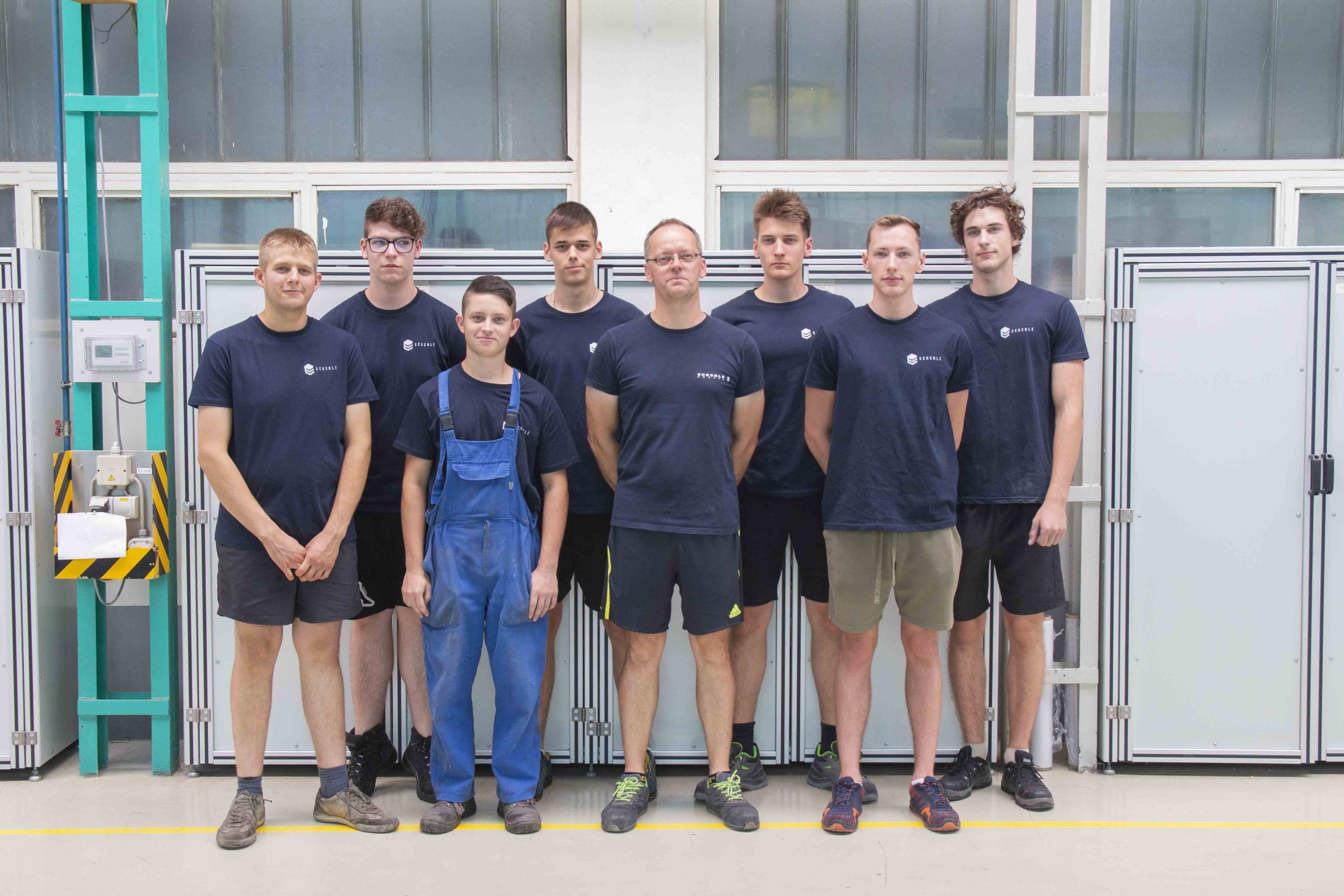 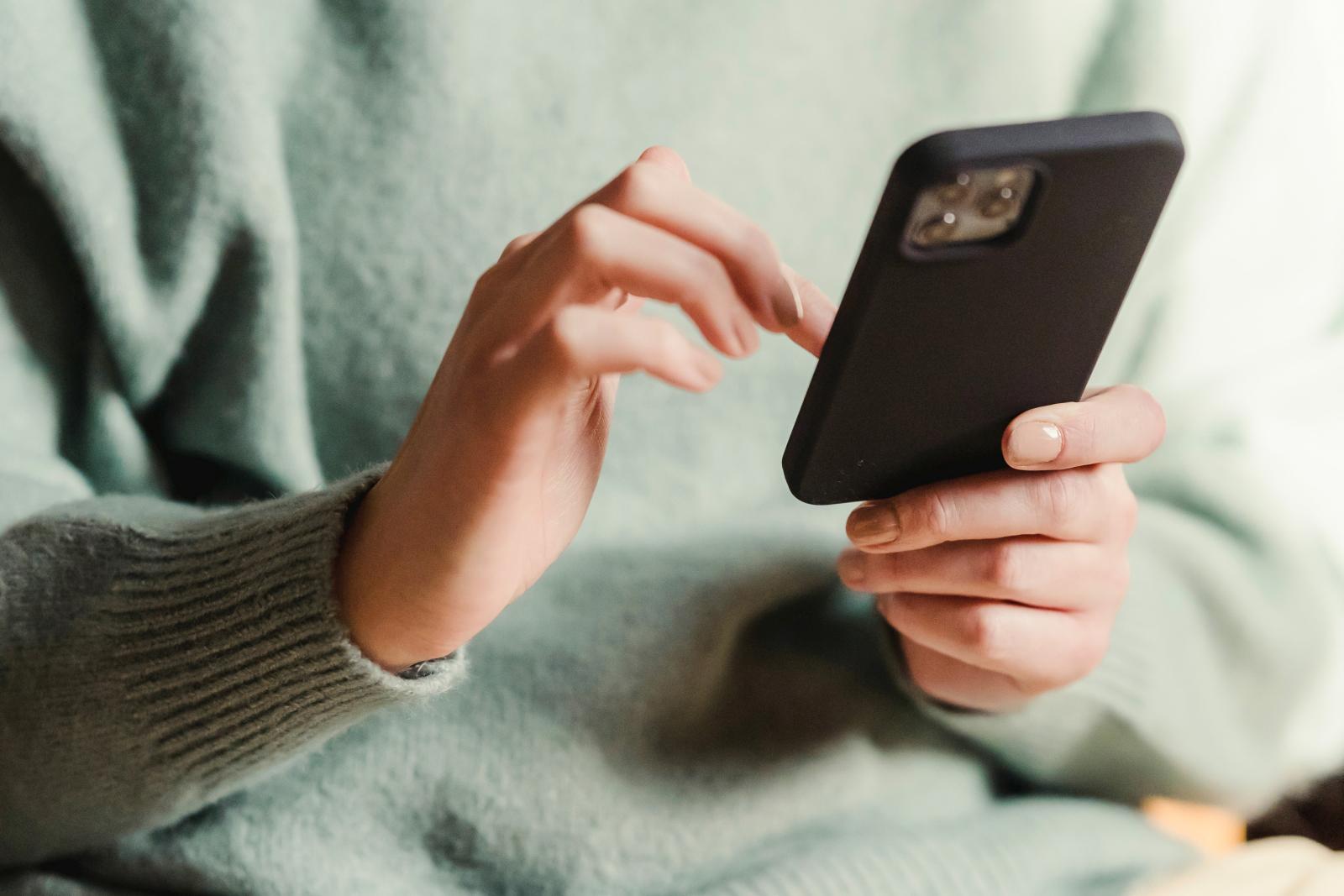